Welcome to the
10th Annual Spirit of
Barbra Schlifer
Award

In 2012, the Barbra Schlifer Clinic launched the first Spirit of Barbra Schlifer Award. The Award recognizes a woman or gender-diverse person whose career demonstrates their commitment to disrupting gender-based violence and whose work is advancing equality, social justice and human rights for all women and gender-diverse folx. 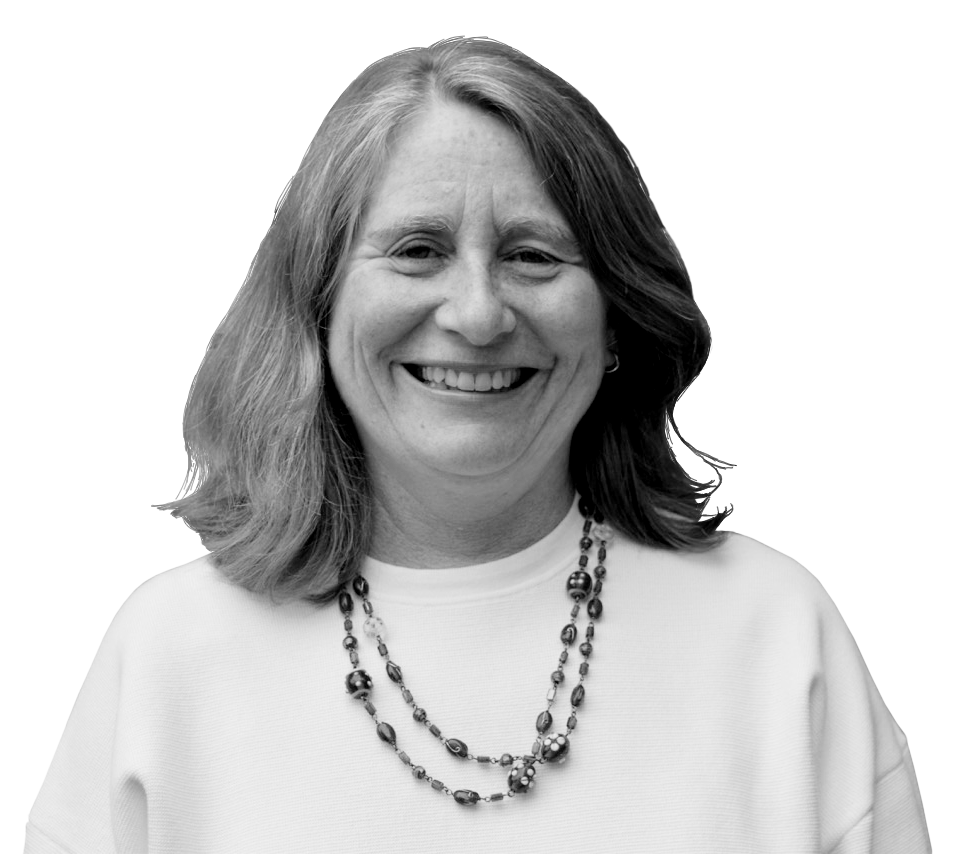 Lise Martin is the founding Executive Director of Women’s Shelters Canada, an organization that provides a unified voice for systemic change to end violence against women while providing leadership for collaboration and knowledge exchange among shelters and transition houses across the country. Prior to joining WSC, she was the Executive Director of Women’s World 2011, an international feminist conference that hosted more than 2,000 participants from 92 countries in Ottawa in July 2011. For many years, Lise was with the Canadian Research Institute for the Advancement of Women (CRIAW), first as a Research Officer and then as Executive Director. Lise is also a founding member of FAFIA, the Canadian Feminist Alliance for International Action. She is the proud mother of three sons. 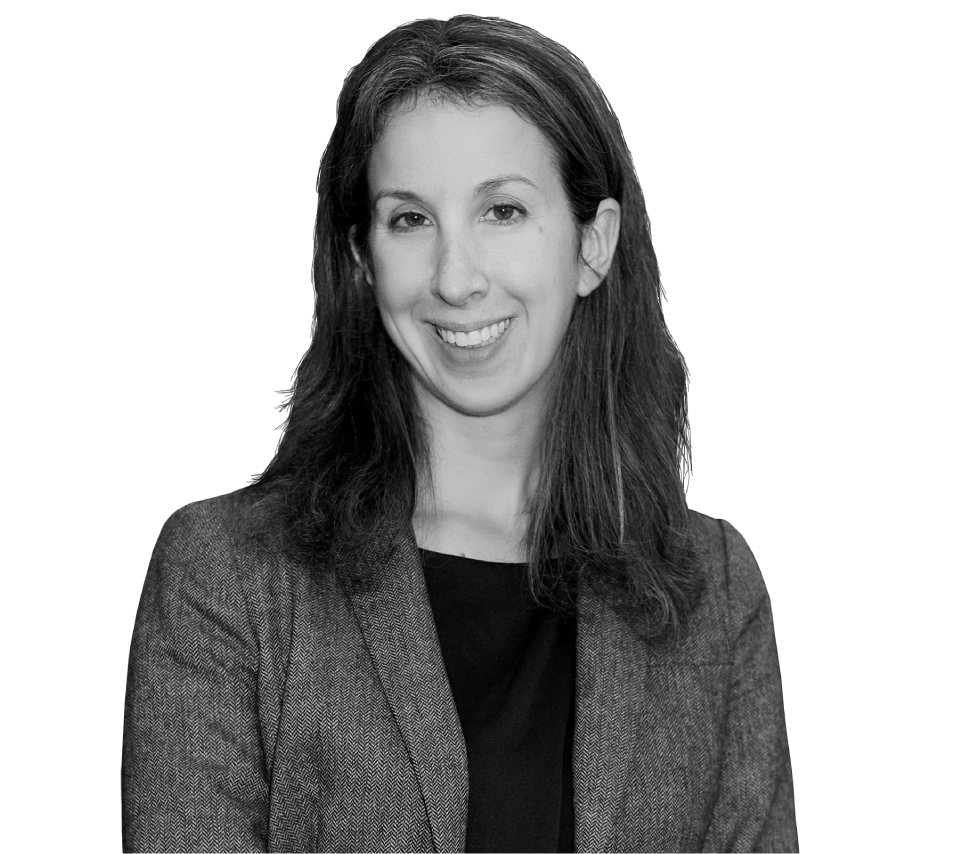 Jennifer Kagan is a passionate advocate against gender-based violence in all its forms. As a physician, Jennifer brings her clinical experience to the table when assisting women and children who have been subjected to domestic violence and coercive control.

Jennifer graduated from McMaster University Medical School in 2009 and pursued post-graduate programs in Family Medicine and Palliative Care. She has worked in an urban acute care setting as a Palliative Care physician where many of the patients she cared for were from vulnerable and marginalized populations who experienced deep and pervasive systemic racism and discrimination.

In her domestic violence advocacy, Jennifer strives to amplify survivor voices and first voice experiences to call for systemic and legislative change, particularly in the legal arena. In 2020, Jennifer’s beloved daughter Keira Kagan was killed in a murder suicide after being failed by the family court and child protection systems. Jennifer subsequently created a campaign in honour of her daughter - #ForLittleKeira. She has reached thousands of survivors across Canada who are being failed by the family court and/or criminal justice systems.

Jennifer is active in providing education to a variety of professionals on domestic violence and coercive control, including physicians and lawyers. She has been invited to testify as a witness in Parliament at the Status of Women Committee about her personal experience and the importance of Keira’s Law. Jennifer was the keynote speaker at the Law Society of Ontario’s new two-day professional development program for lawyers, titled The Family Violence Primer.

Jennifer is honoured to be a 2022 recipient of the Spirit of Schlifer Award.

Thank you for all you do!